Leverage the Psychology of Emojis in Social Media Marketing

Do you want to liven up your social media? 🥳

We’re very pro-emoji around here when it comes to social media and we’re going to share why.

The challenge with social media is there’s so much of it! It’s saturated, noisy, and it’s hard to stand out. Trying to catch your followers’ attention throughout the constant stream of changing news feed content is tough.

With the constant barrage of content, people’s eyes skim over most black and white text in favour of visuals and a dash of colour. 🚪 Enter emojis!

Where Emojis Come From?

Back when I was a teenager, ICQ and MSN Messenger were all the rage when it came to internet communication. We would spend hours online chatting with friends and over time, a new shorthand became popular to communicate basic thoughts, feelings, and emotions with only a few characters. These were emoticons, and boy, did they become popular :P! In fact, many people still use them today. Does ¯\_(ツ)_/¯ look familiar?

As internet communication continued to evolve, emoticons became replaced by a more colourful and expressive shorthand developed in Japan: emojis. Messenger 6.0 introduced some of the first English language emojis. Some of the originals included 😀, 😛, and 😉.

Emojis really started to take off with the arrival of the smartphone. The use of text messages exploded in the early 2010s and so did emoji use. Nearly overnight, emojis started to appear everywhere. Heck, there was even a movie about them a few years ago — which I recommend you avoid watching!

Whether your audience is young or old, hip or square, emojis offer the means of catching your audience’s attention and rapidly communicating your brand’s message with underlying emotions and imagery. 😎

Have you thought about how the medium where your content is received has an impact on the way your content is digested? 🤔 A good copywriter and marketing strategist knows the importance of adapting for each medium.

👀 Reading online is not at all like reading in print. Because of this, the most successful marketers know that you have to leverage different psychological tools to capture people’s attention and draw them in.

Emojis have become an integral part of the digital world. I know there are people out there who are against emojis in marketing, and to them I say, that ship has sailed! 🚢 Don’t fight it—harness the power of emojis to your benefit!

You can use emojis to follow some of the rules of this online reading psychology to make your copy feel inviting and easy to digest. Emojis can help you:

👉 Break up ideas with shorter paragraphs and more white space

When you write for a digital screen, you need to use more white space and make paragraphs much shorter than you would in print. Emojis can help here too because you can use a bullet emoji in place of a traditional bullet point to make every individual paragraph a new point of interest!

This may seem a bit juvenile but don’t underestimate the way that bulleted lists make your content easier to skim while also making it feel less intimidating.

Why You Should Use Emojis in Social Media

With these numbers in mind, you should absolutely be using emojis in your social media messaging. If you are still unconvinced, it can’t hurt to give them a try. There are, however, some guidelines you might want to keep in mind… 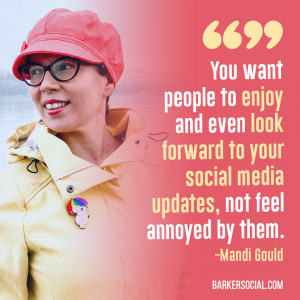 When you’re going after your target demographics, you need to write social media posts that will appeal (and not clash with) that audience. The emojis you pick need to feel appropriate, not gratuitous. ✔️

By paying close attention to your engagement levels through research and analytics, you can make sure your posts (and emojis) are landing correctly. It also wouldn’t hurt to check out the social media of other brands similar to yours to see what kinds of emojis they use in their daily posts.

Once you start to use emojis, it can be easy to get a bit carried away. Show restraint in your emoji use and resist the urge to go emoji-happy with your message. One or two emojis are great, but no one wants to see a massive string of emojis, trying to communicate a complex message through pictures alone. It’s confusing and ends up alienating audiences.

Because I have absolutely no idea! No one wants to play a game of charades with social media (unless that is very specifically part of your strategy, which should be rare) so be careful you don’t drown out your true message by replacing it with emoji gobbledegook.

Pro Tip: Access a wider array of emojis on emojicopy.com

Emojis can also be useful to communicate tone.

When writing text, we’re usually limited to periods, question marks, and exclamation points to communicate the “tone of voice.” But use an emoji at the end of a sentence and readers will instantly understand the spirit of the message. For example, are you trying to communicate something exciting? Try using 🥳. Are you joking? Toss in a 😋. COVID-19 on everyone’s mind? There is even an emoji for that too 😷.

Pay Attention to the Platform

When writing for social media, make sure your posts match the overall culture of the platform. Facebook is an excellent place to use lots of emojis; in fact, they use them for reactions for every post. The same goes for Twitter. When you’re writing a post to go along with an Instagram pic, having some emojis in there can dramatically boost engagement, making your text more interesting.

Emojis can also be used for other, more serious platforms like LinkedIn. Try experimenting by replacing bullet points in your self-summary with emojis to break up the text and give it a more visually appealing look… But make sure the emojis are appropriate. After all, a professional platform like LinkedIn probably isn’t the place to every use the most infamous of emojis: 💩. 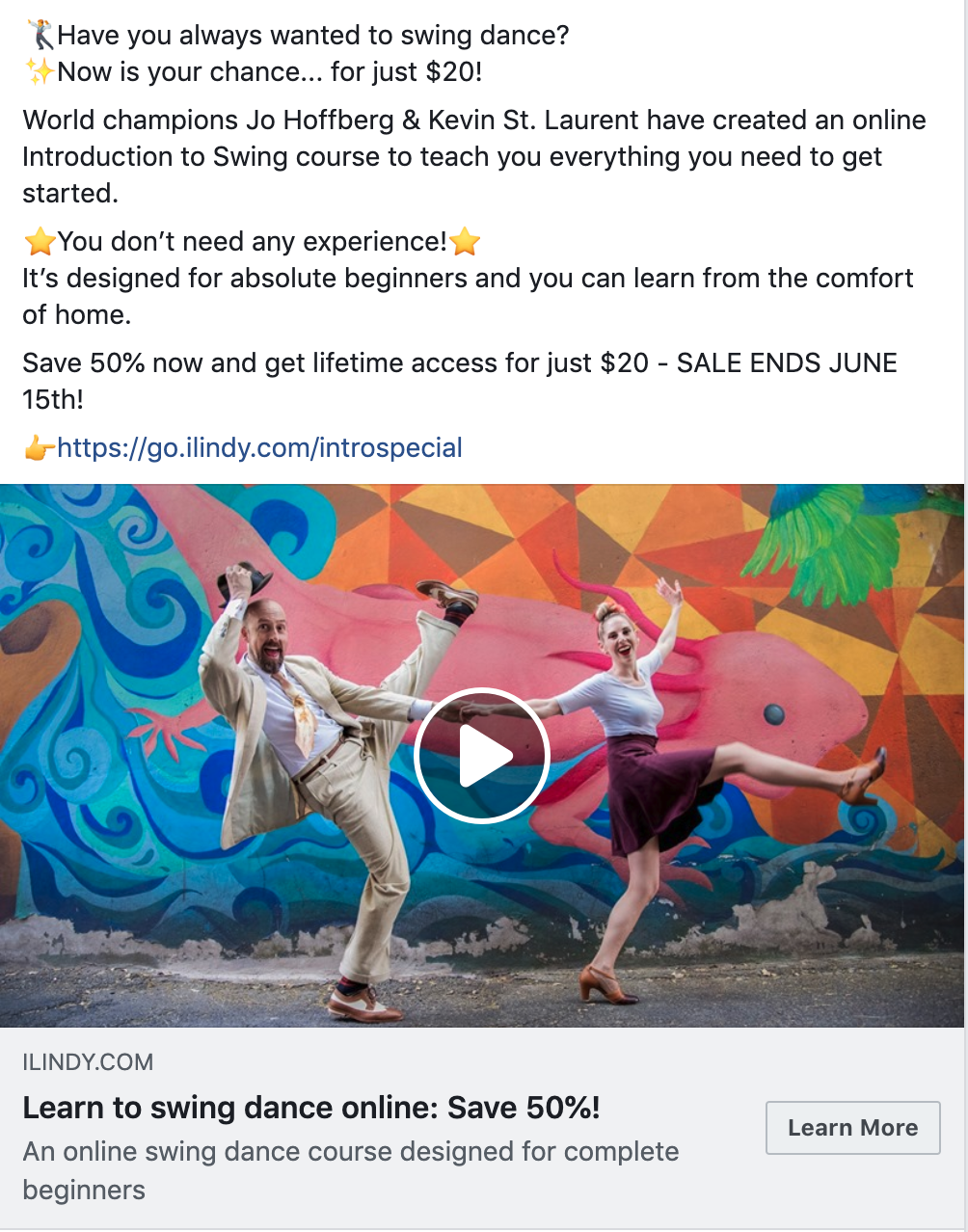 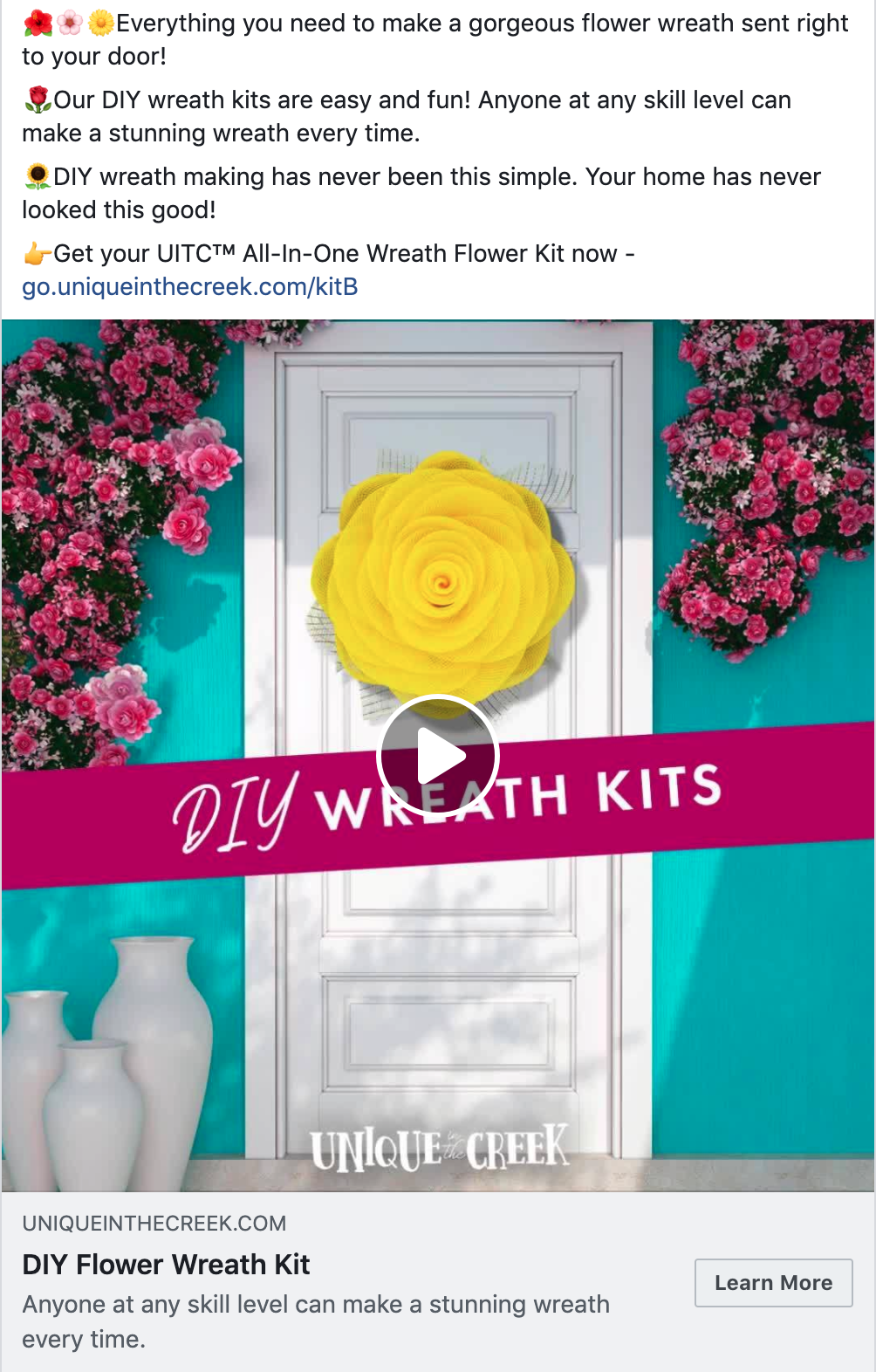 Whenever we test ad copy with emojis vs. plain copy, the variation that includes emojis always performs better and leads to more ad clicks. 🤗

Emojis Are Here to Stay

So, when it comes to social media, I’m in the pro-emoji camp. 🥰 They can be a fantastic tool to underline your key points, communicate tone, and connect with your audience. The trick to doing it effectively is to know your audience and how they will respond.

If you’d like to learn more about how to use emojis to super-charge your social media, email marketing, and more, contact me today! 👍

Mandi is a social media marketer, copywriter, and project manager for Barker Social™. She's a results-driven planner with an unstoppable ability to churn out quality marketing content. Her creative spirit, project management skills, and copywriting ability make her a marketing dynamo. She is also a bird lover, health foodie, jazz enthusiast, and swing dancer.

How To Change Your Facebook Page To A Local Business